To be among the top 10 finalists, together with some of my favorite travel bloggers, was already a big surprise, so imagine how special it was for me to wake up one day to the news that I made it to the top 3! Yes, I was elated! The nomination and the 2nd Runner Up finish in the Philippine Skyscanner 2014 Bloscars Travel Award are great kickstarters for Backpacking Pilipinas, and I can feel that we're off to an awesome year ahead!

A month after the finalists were named, the Philippine Bloscars winner was announced last week via the Skyscanner's website. The winner was assessed by Skyscanner based on several criteria and the votes from the public.

I may not have won the top prize, the awesome blog of Lantaw did, but because this is the first time I'm getting a recognition like this... and I'm off to a free trip to Singapore as the consolation prize (I haven't been outside the country for nearly two years!), I absolutely feel like a winner already!

I have a lot to be thankful for, so many people to say thank you to...

I wouldn't have made it to the 2nd runner up spot without the massive help of many people who from start until the last day of voting were all out in their support. My nomination also earned more than a thousand "Likes" on the Facebook page and I received fan signs from around the world. To everyone who campaigned and voted for me... you guys know who you are, too many to mention.. thank you sooo sooo much! I owe you a lot!

Sharing some of the fan signs sent via Facebook:

From Jack and friends in Al Ain, UAE 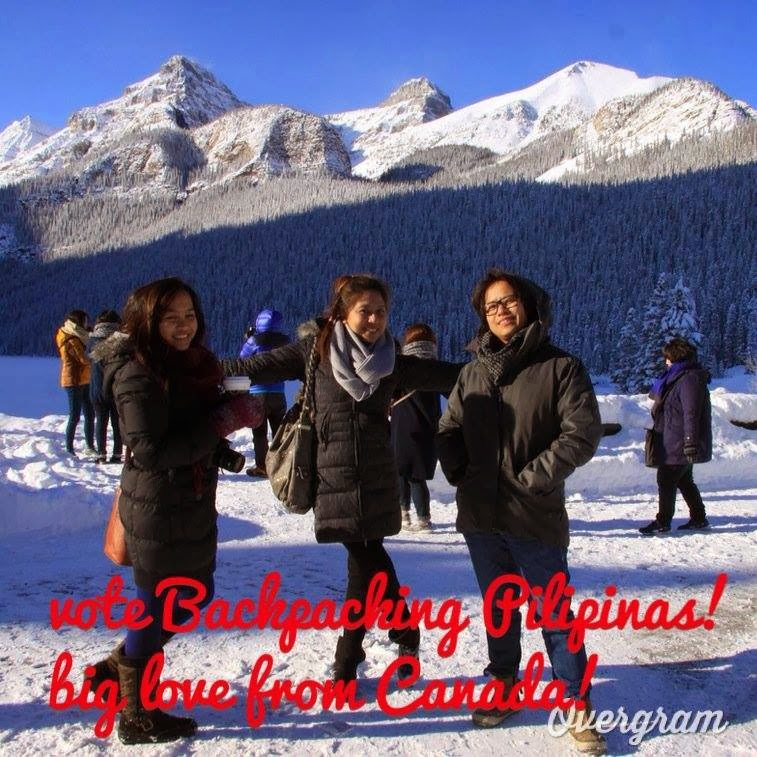 From Kim and friends in Canada 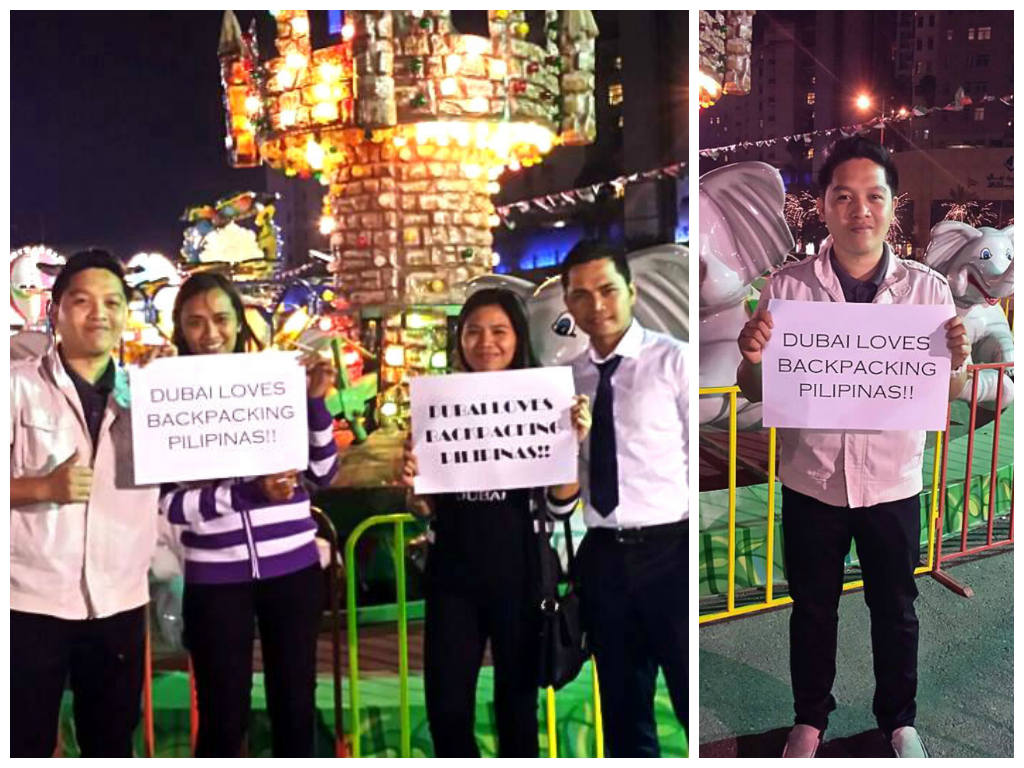 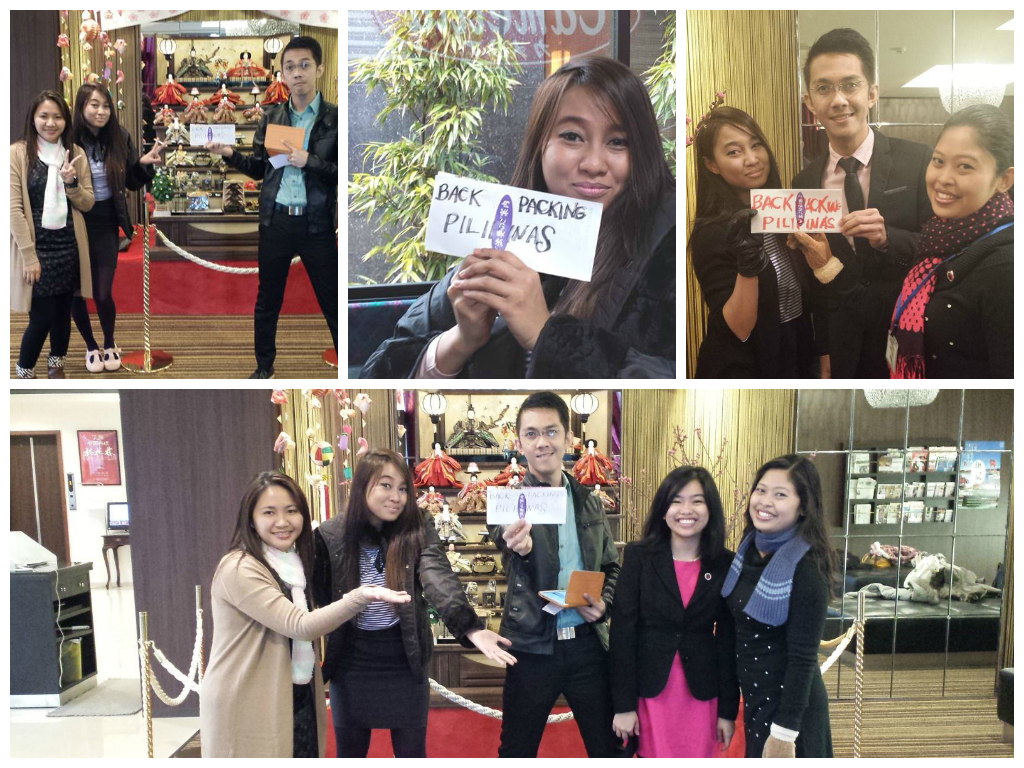 From Angeli and friends in Japan 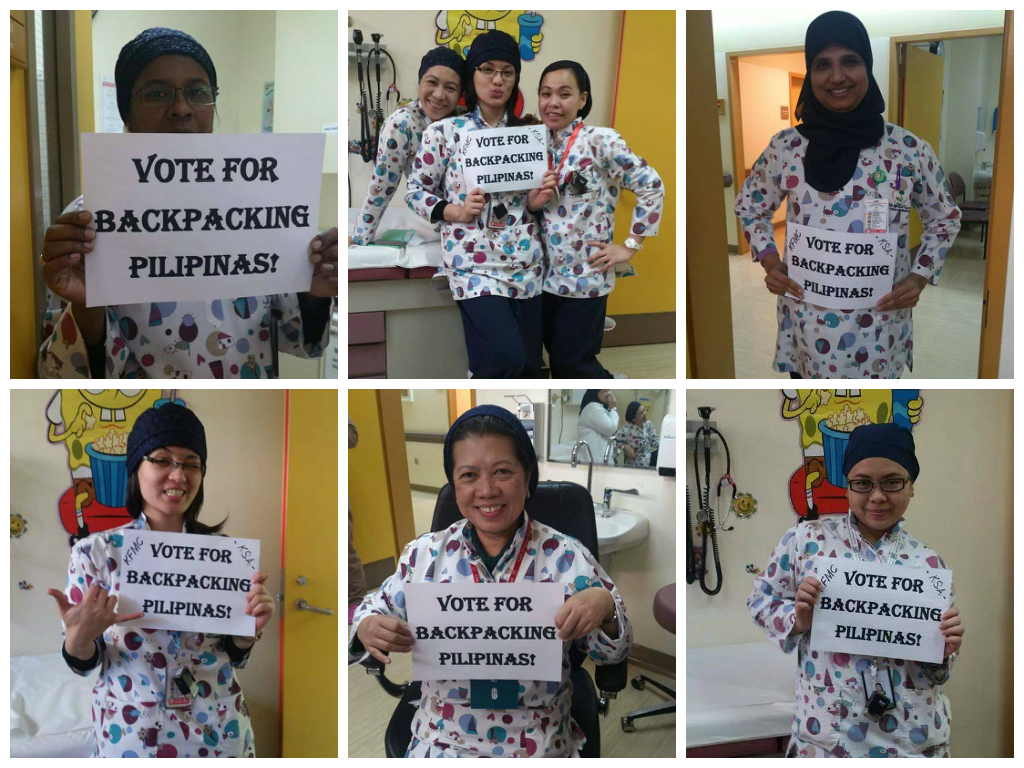 From Jack and friends in KSA 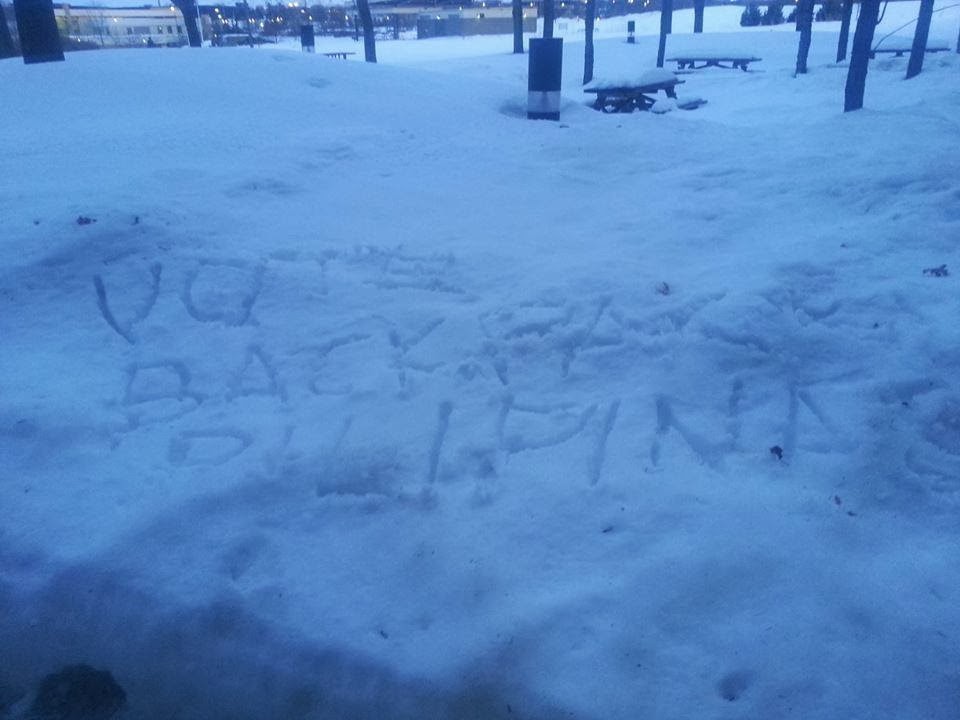 From Popa family in Minnesota 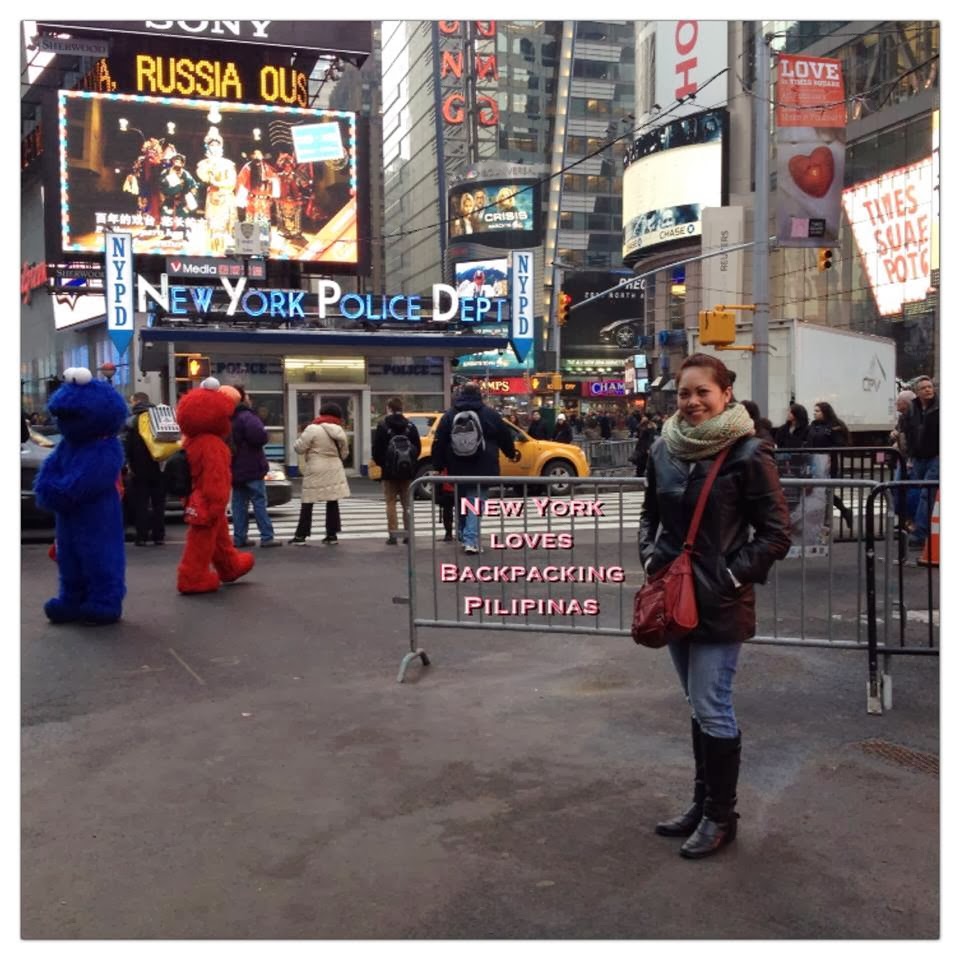 From Rb in New York 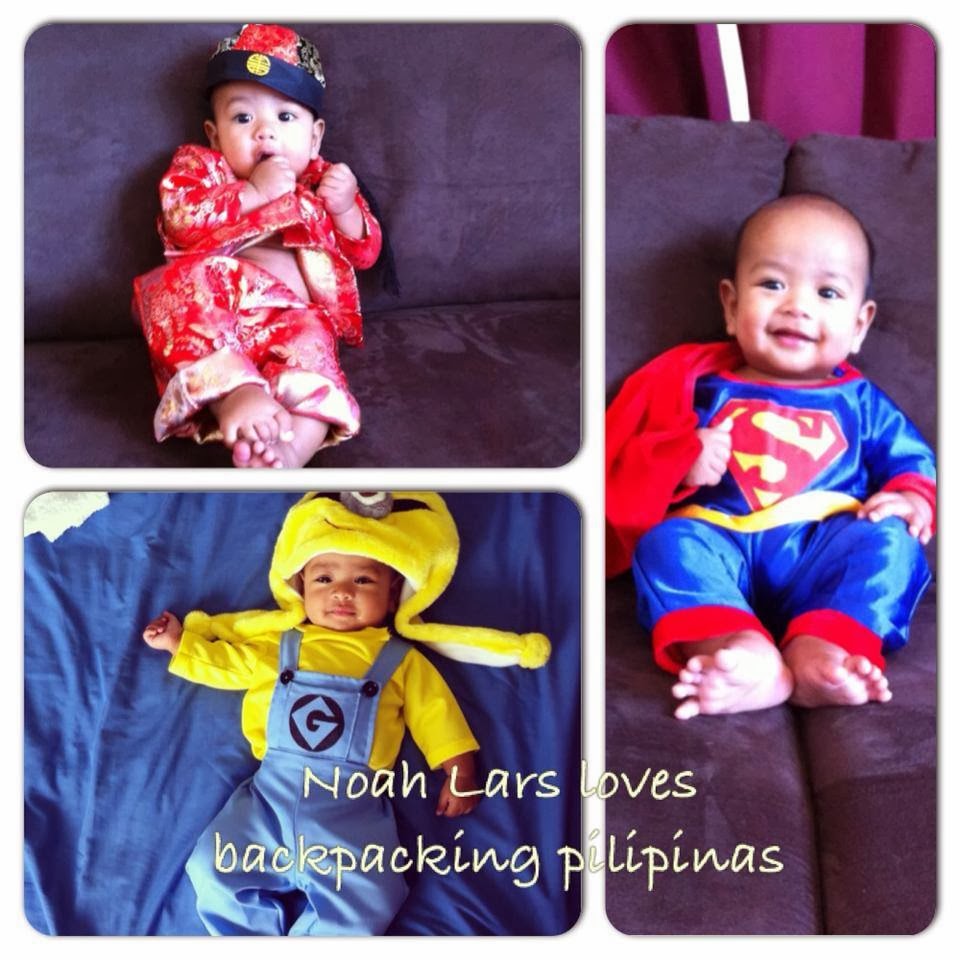 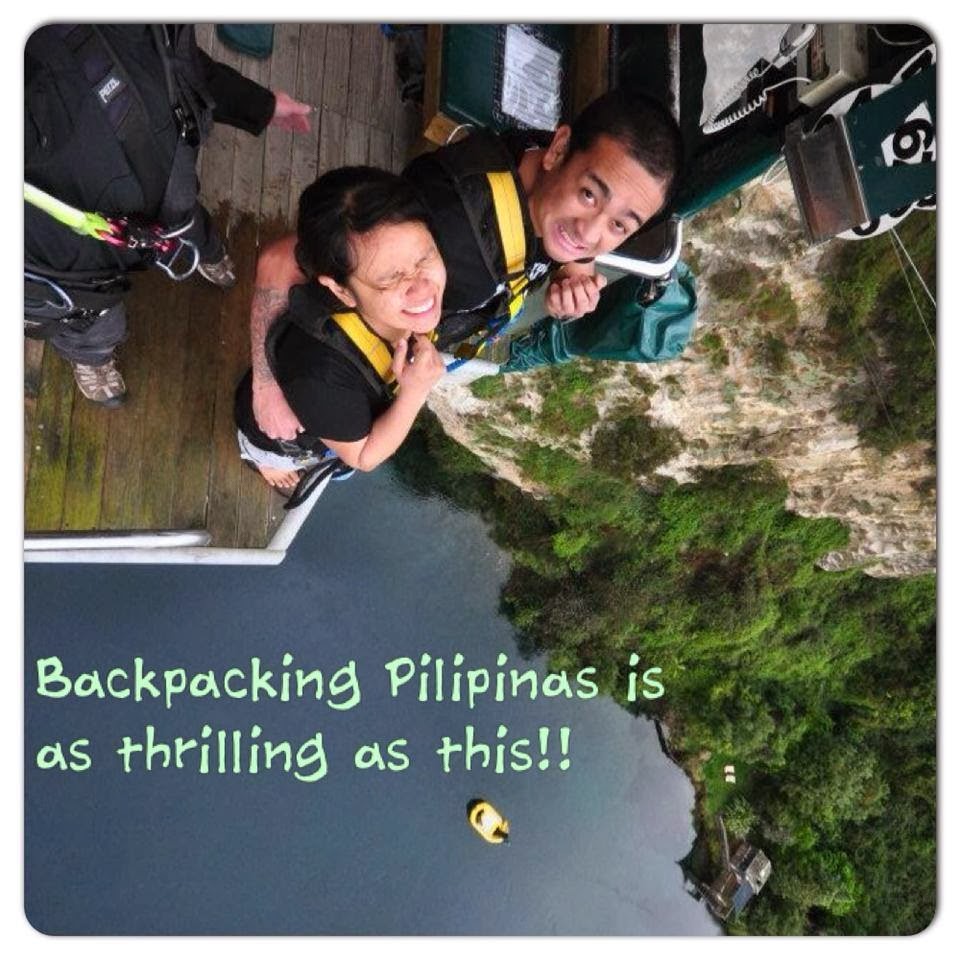 From Ana, Nono and Noah in New Zealand 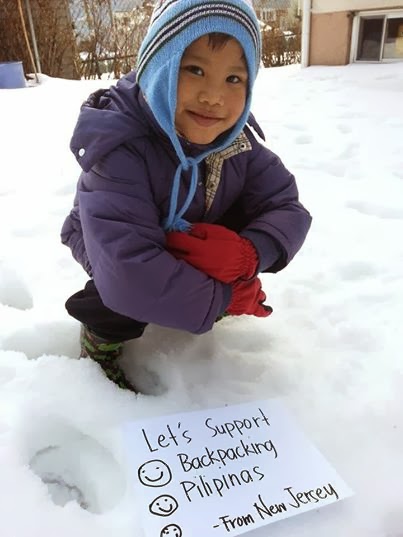 From Angel in New Jersey 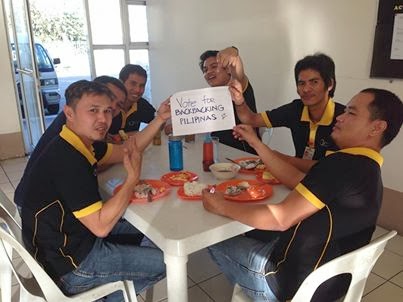 From Cha and officemates in Orthopaedic International, Inc. 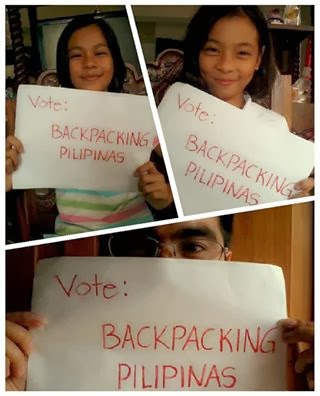 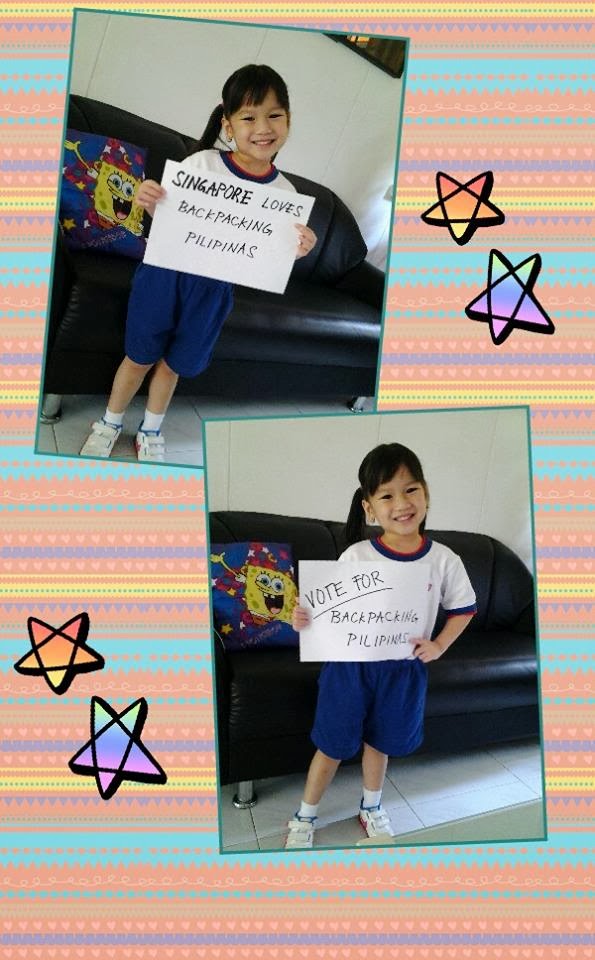 From Julianne in Singapore 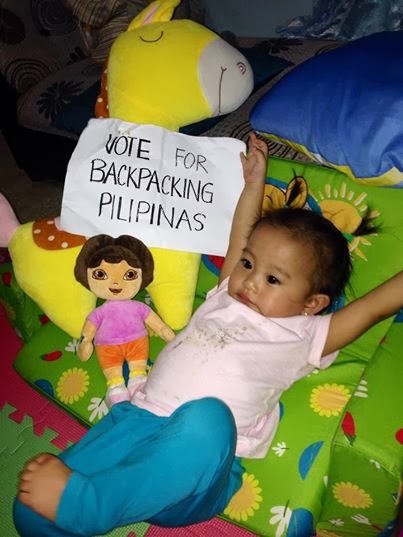 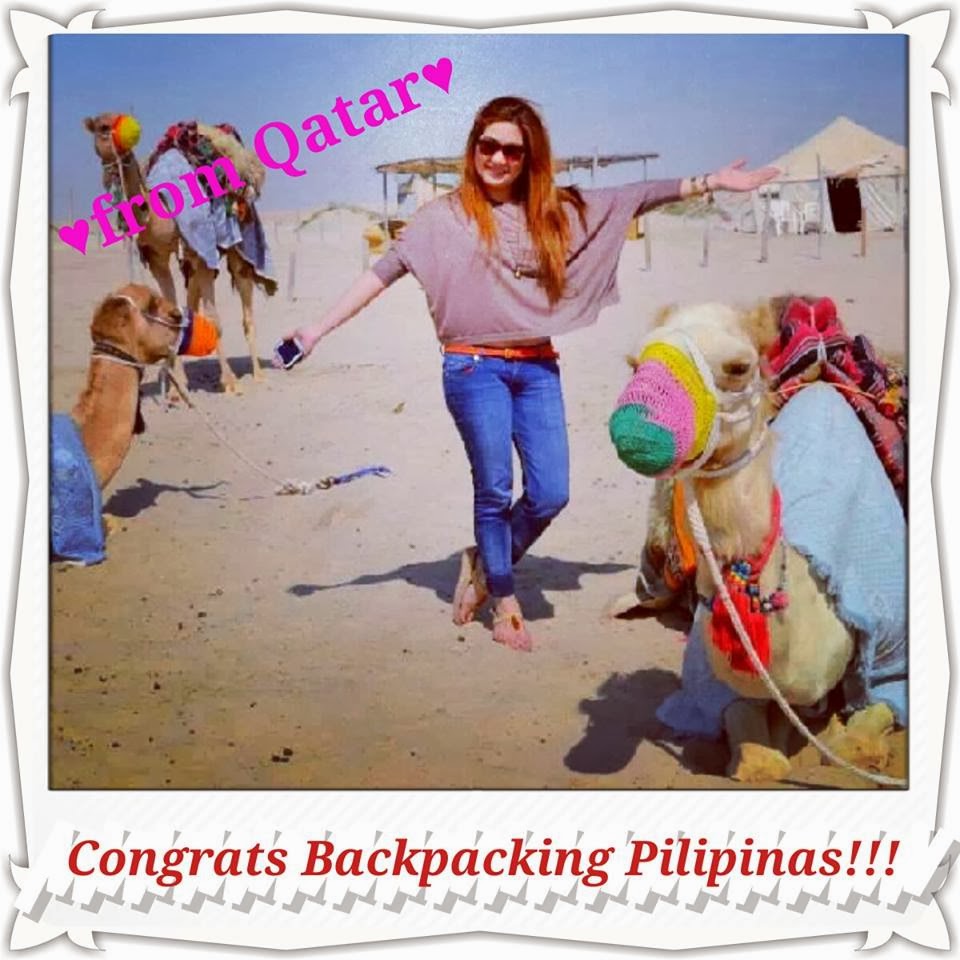 From Raisa in Qatar


Thank you Skyscanner for igniting the many bright lights that are making my days a lot less boring lately. Appreciate the recognition! :)

Thank you to my co-finalists for the inspiration to be better at what I do!

Thank you to all of you who share this small space I have in the internet. I may not be earning financially from this passion, but I keep doing it anyway because it brings so much warmth in my heart whenever I receive messages how this blog have impacted and inspired them to travel and to pursue what they love doing. 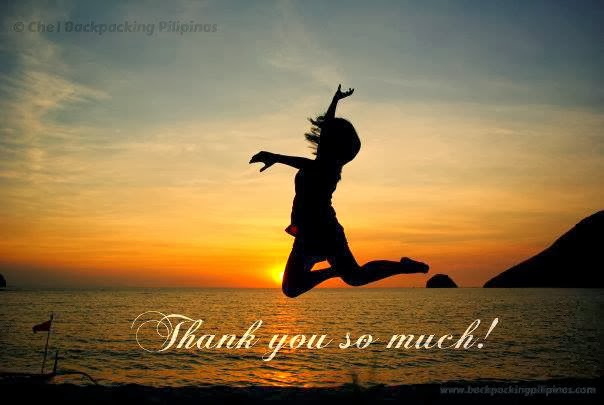 Thank you!!! I'll be flying to Singapore to "mingle with the other country winners from across Asia" soon, I'll keep you all posted.

Posted by Che | BackpackingPilipinas at 9:02 AM