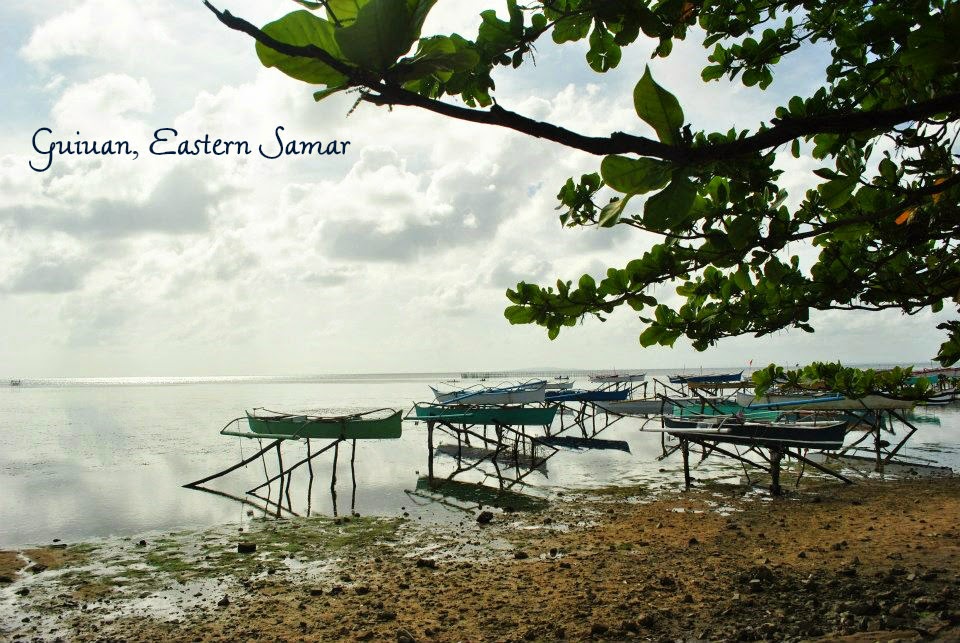 At 4:40 a.m. on November 8, 2013, the strongest recorded typhoon to have made landfall hit the shores of Guiuan, Eastern Samar. The town was never the same after that.

It would take years before many of us could get over the devastation brought by Typhoon Yolanda. Unfortunately for many people in that town, maybe never.

With the magnitude of its strength and gust, Yolanda's wrath was unimaginable. Watching the horrific scenes of its aftermath shown in the news was heartbreaking.

I wept along with the shocked and wretched nation.

When I first heard in the news about a strong impending typhoon that's going to make its first landfall in Guiuan, the first thing that I thought of were the people I met living in the coastal village in Calicoan Island, the southernmost tip of the town. I reckon the dangers that they will have to face as the eye of the typhoon hit their area.

It took days before help reached Guiuan and before the world witnessed the severe damage Yolanda brought to its shore. When authorities arrived, they saw the extent of damage -- almost every building was deroofed, including the designated typhoon shelters, church, hospital and gymnasium.


But unlike its neighboring towns and cities, many lives were spared and death toll was relatively low. Guiuan lost 110 lives and about 3,625 people were injured.

After Yolanda, Guiuan was very different from what I have seen when I visited April of last year. The typhoon changed the landscape, people and history of the town.

A year after, I'd like to remember this beautiful town -- the waves in Calicoan Island were some of the best I've surfed ever, the people I met there were some of the kindest during my trips, and my stay at Surf Camp was definitely one of my favorites. 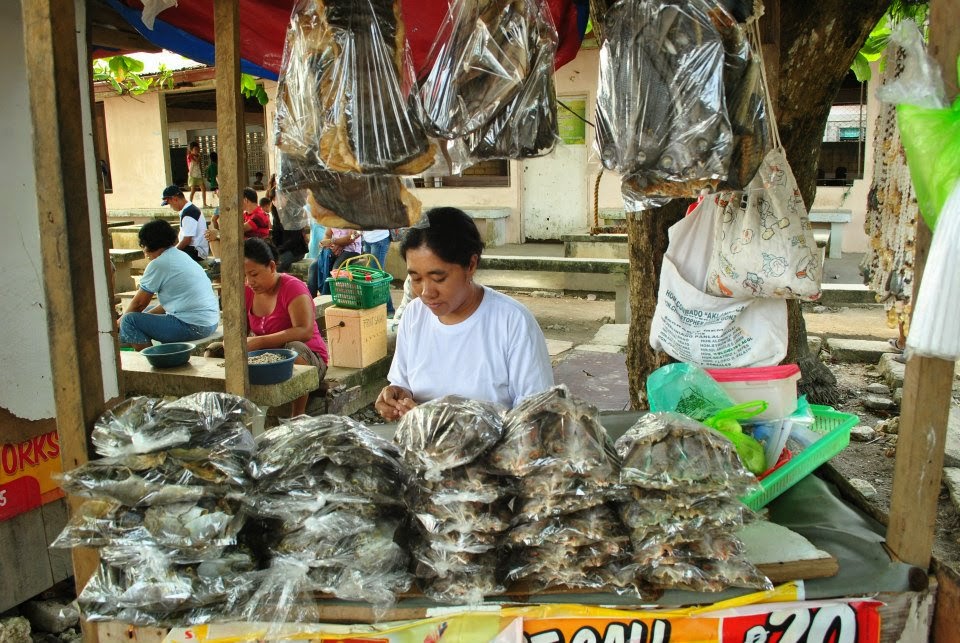 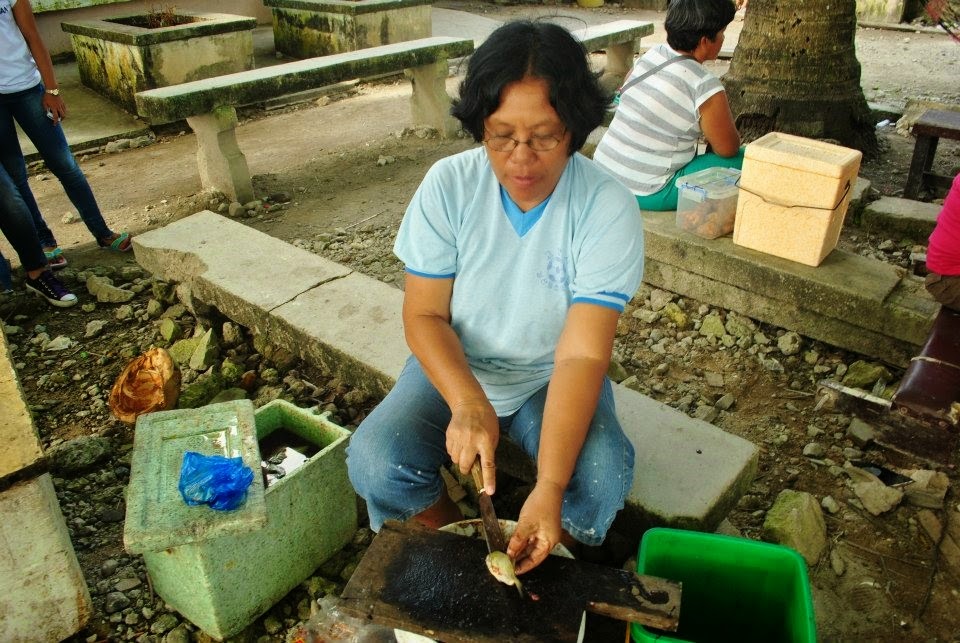 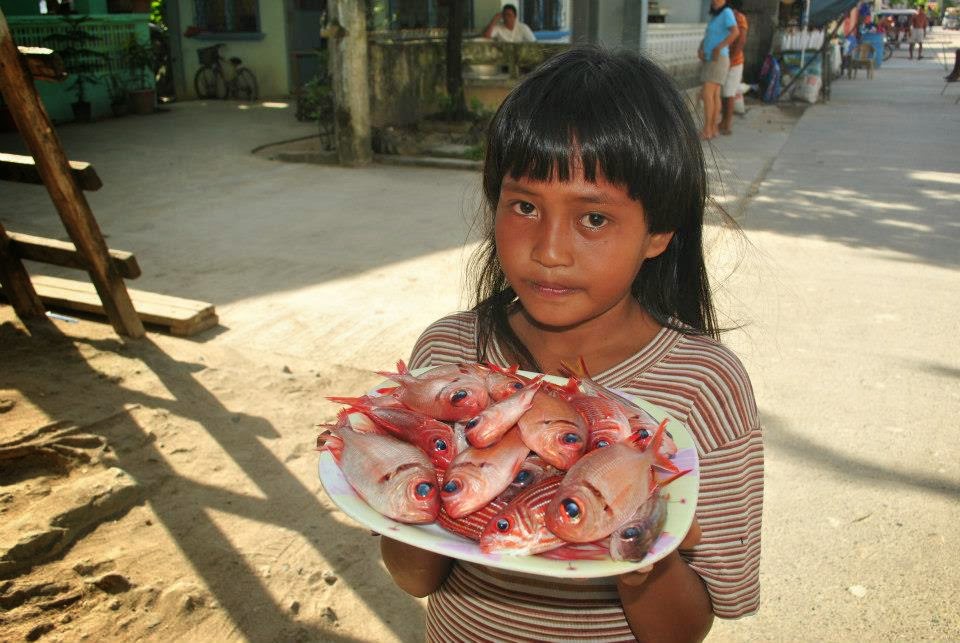 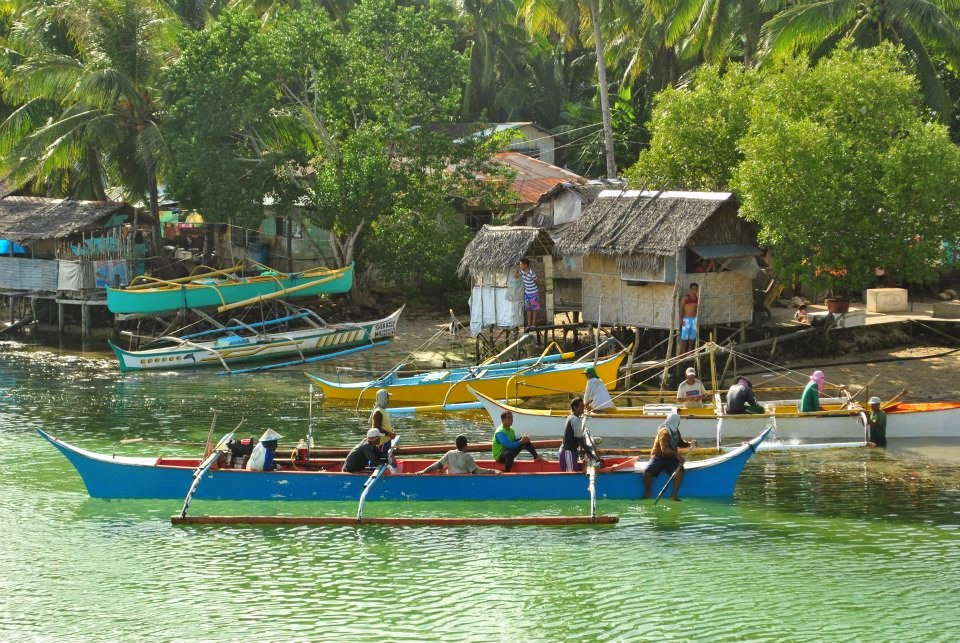 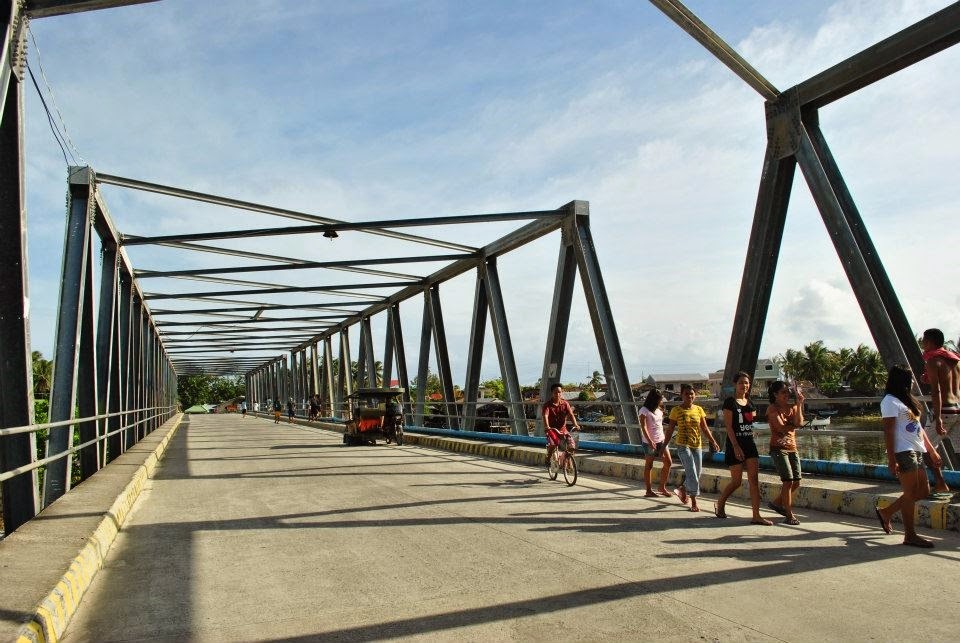 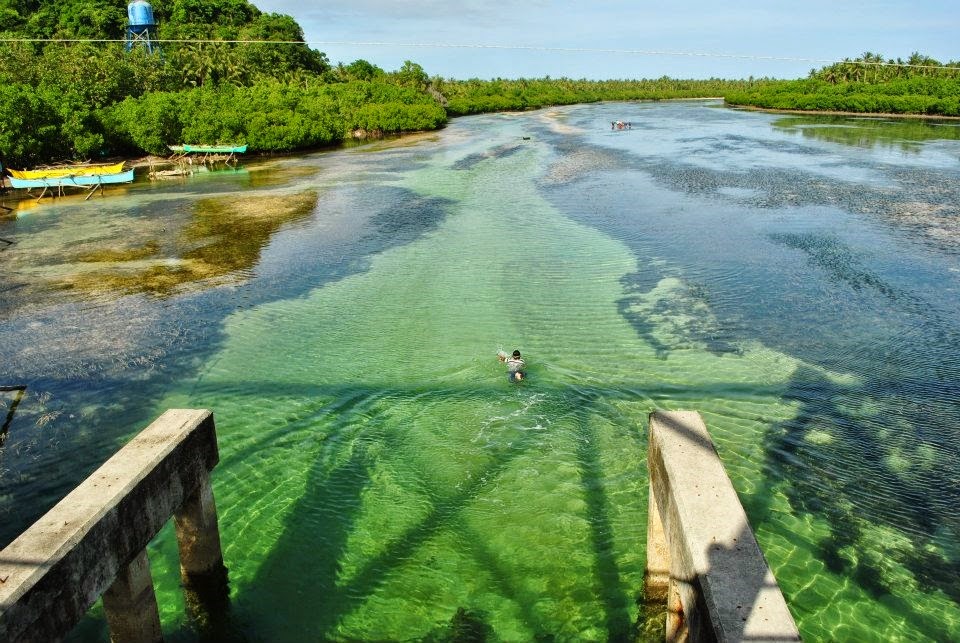 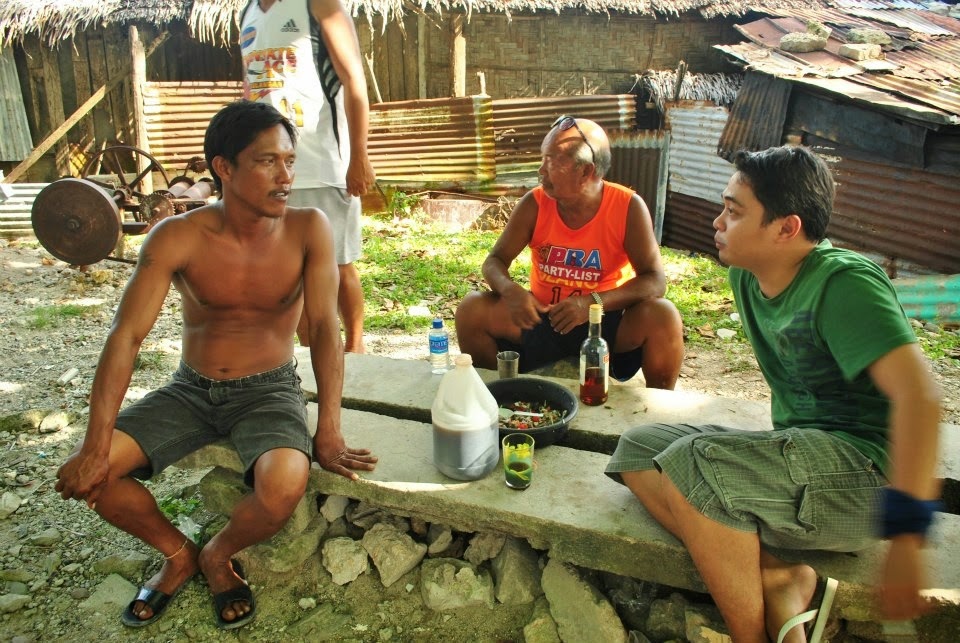 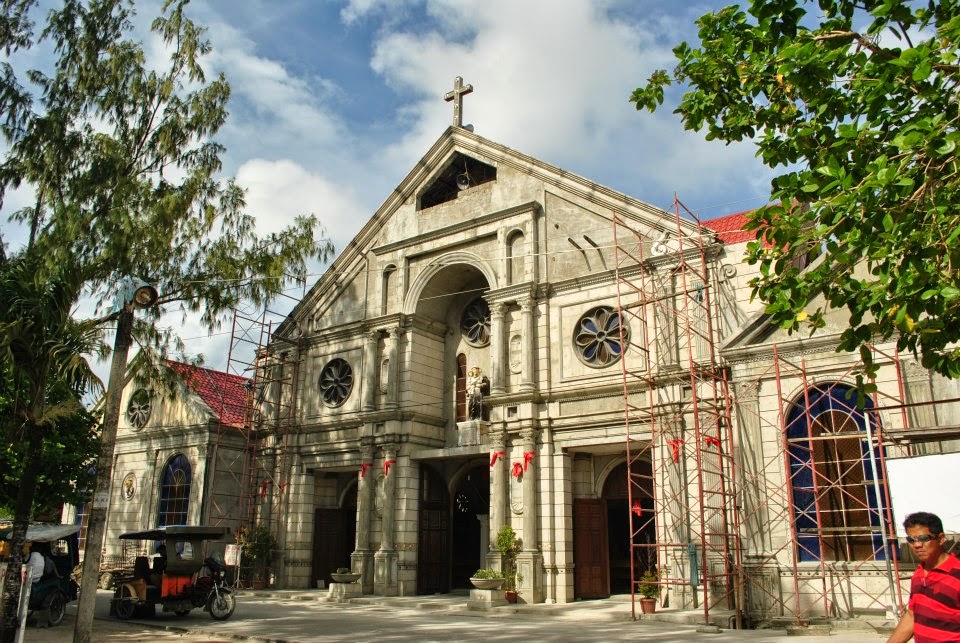 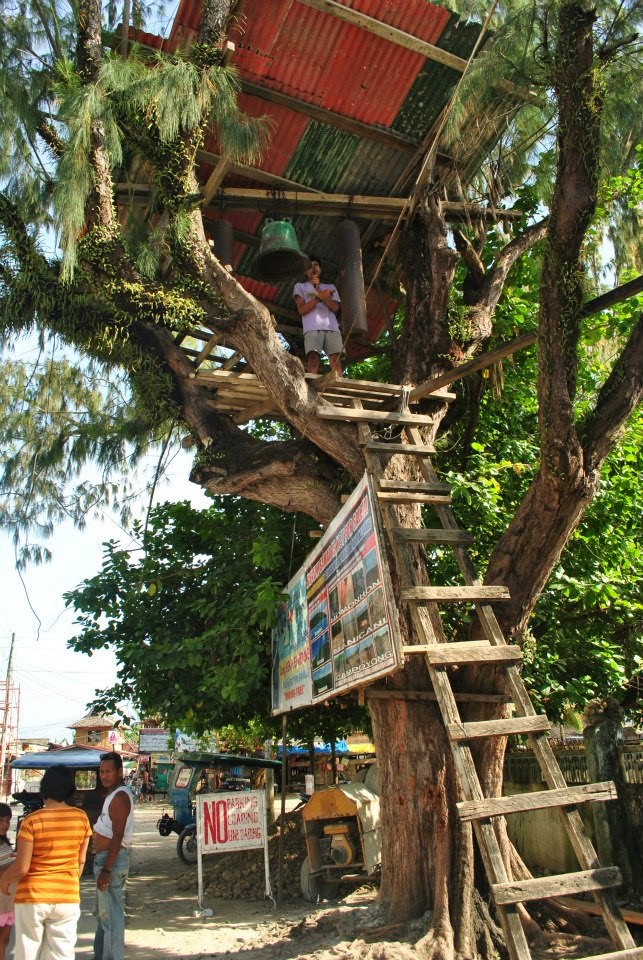 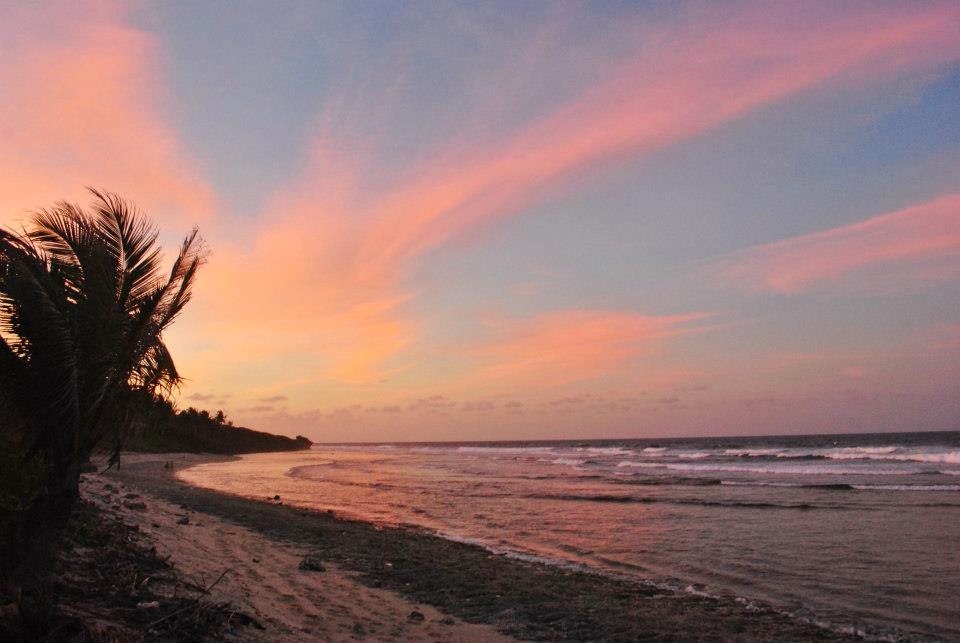 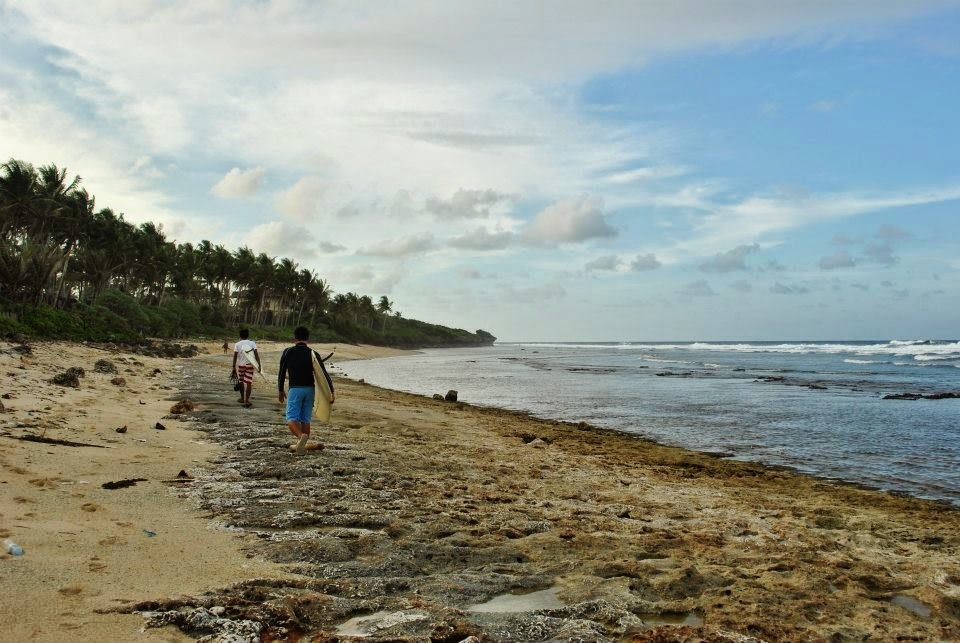 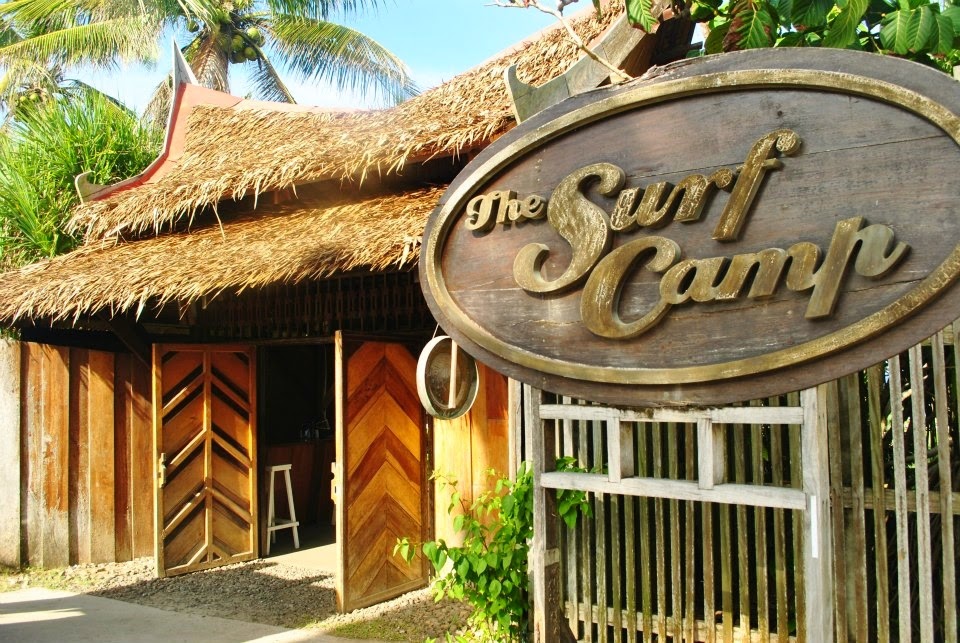 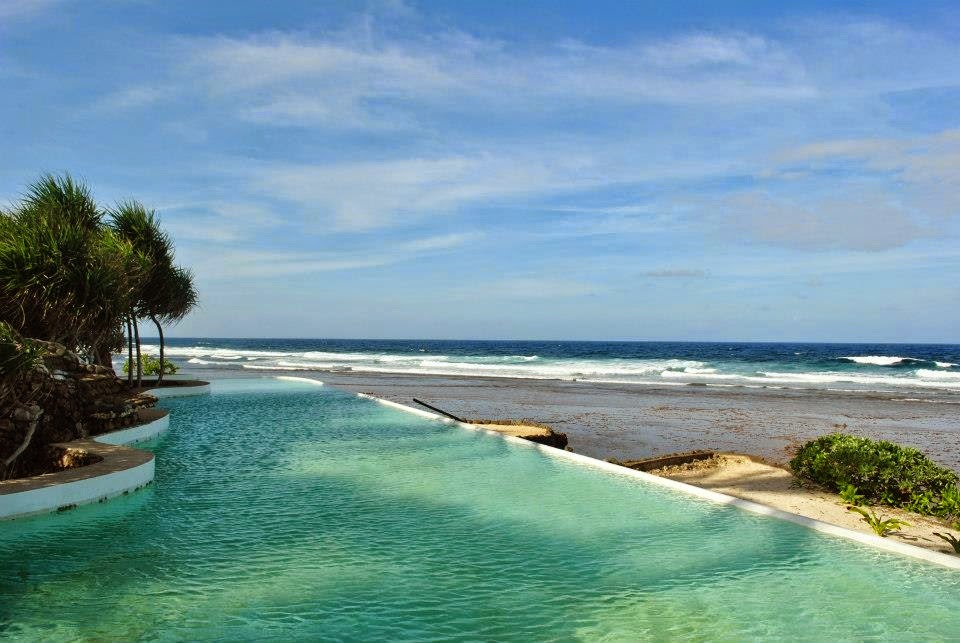 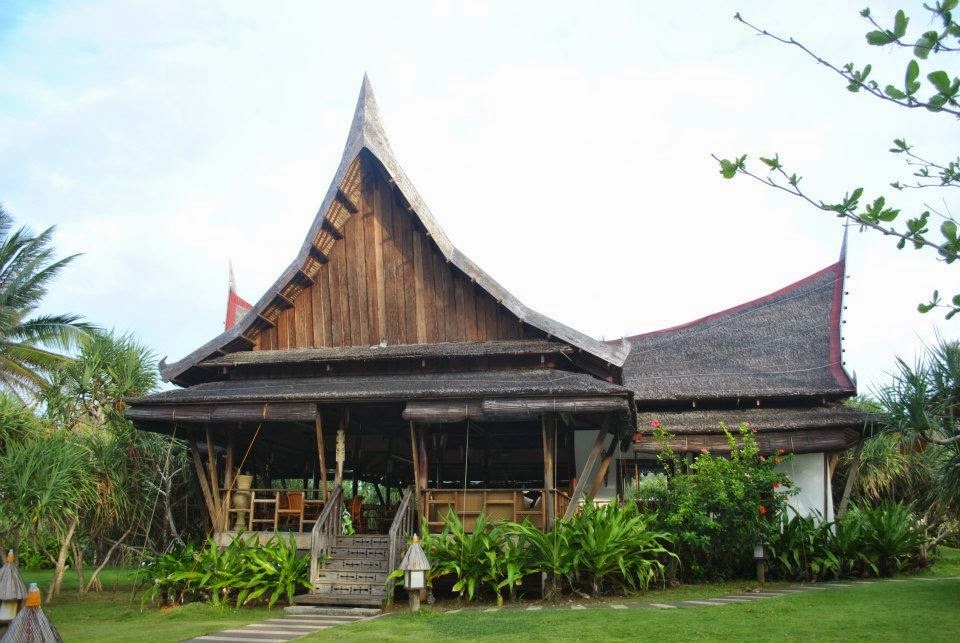 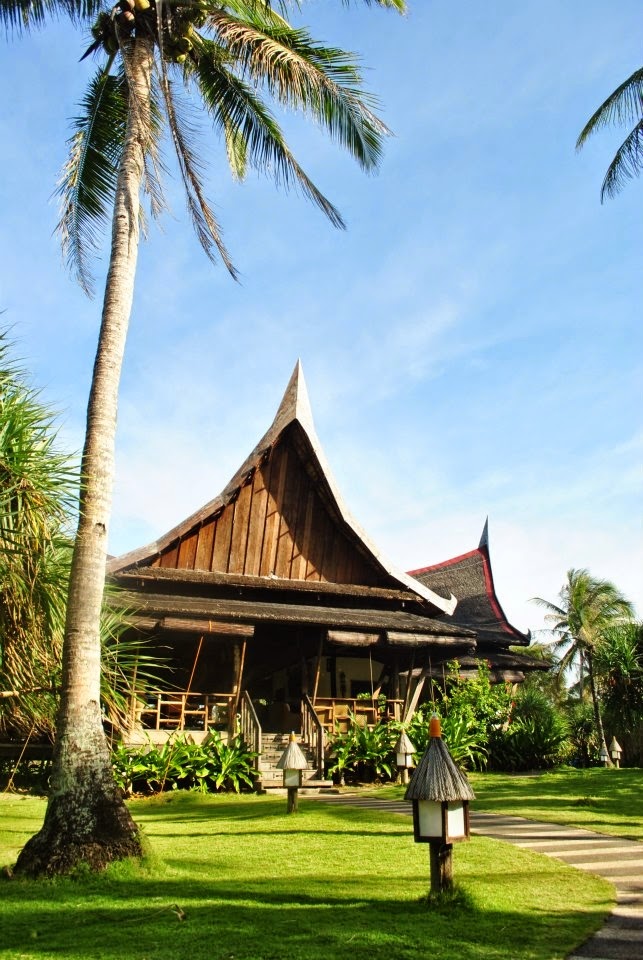 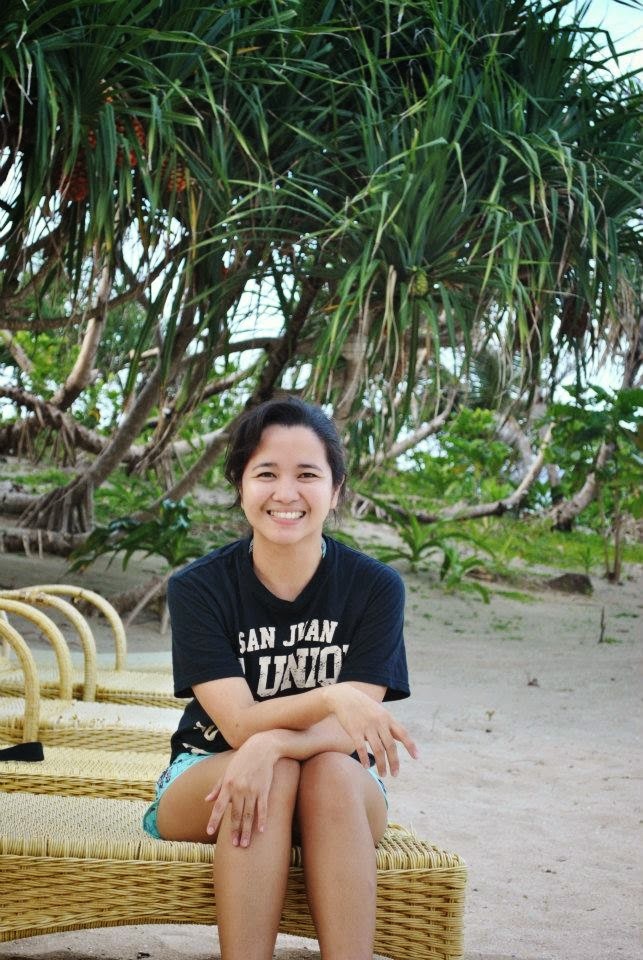 Guiuan is not entirely unfamiliar with calamities or disasters. The roaring and daunting waves of its shore are constant reminders of its proximity to danger. But the people there knows how to prepare, and they rise strong from every devastation. Time and again.

Posted by Che | BackpackingPilipinas at 6:21 AM