I wish I could bottle up all the great memories I had while backpacking Pilipinas this year. I immensely enjoyed every bit of it. Thanks to my travel buddies who joined me exploring some destinations in Luzon, Vizayas and Mindanao! Until next year! But before I get too hyped up with 2012, first, here's 2011 in retrospect. :)

Revisiting Mt. Pinatubo. The first time I went there in 2009, I was  very impressed with the crater that I told myself it definitely deserves a second visit. So last January, I climbed again. This time with Cha, Kidd and Janet. But unlike in 2009 that good weather was on our side, this recent climb proved to be more difficult. It was drizzling all the way to the top and we had to go through an agonizing four-hour trek on a rocky terrain. But all the hardships waned the moment we saw the crater. It’s worth it! :) 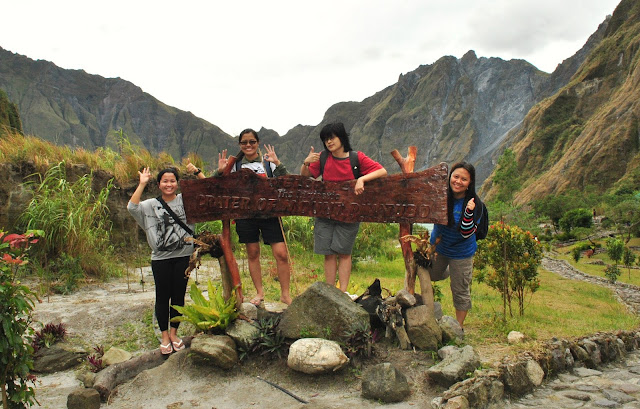 Palumbanes Lighthouse Summit. On my previous visits to Palumbanes Island (Caramoran, Catanduanes), I always wondered when I would ever get near its lighthouse. Perched on the mountain overlooking the island, for me it’s a silent witness to the daily grind of the sea, mountain, and the community living below it. And so on my visit last March, along with 10 companions, I was thrilled to have finally reached this panoramic part of Palumbanes. From there I got 360-degrees view of the island. What a sight! :) 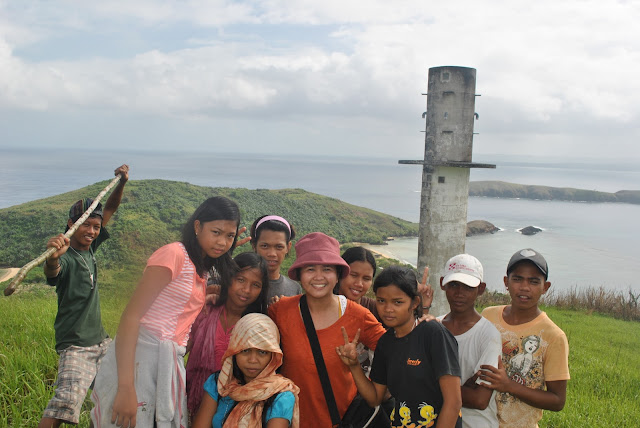 Puerto Princesa Food trip. The artsy restaurants and delectable foods in Puerto Princesa surprised me the most on my visit there last March. All the while I thought nothing would top my experiences exploring the Underground River and Honda Bay. But the food served during our stay were great. The succulent desserts and seafood were to die for. I highly recommend a food trip to Bilao’t Palayok, Ka Lui and Badjao Restaurant. Oh, and don’t pass up on the famous local delicacy—Tamilok. It will surely test your taste buds. Thanks for the buhay-maharlika weekend, Cha and Kidd! :) 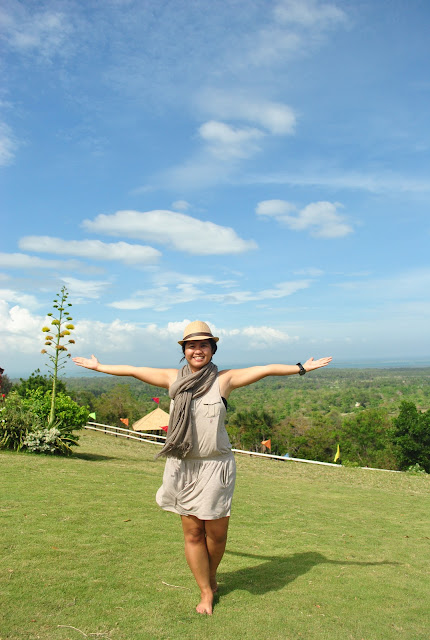 Flying HotAir Balloons. I was lucky to have finally gotten near and see firsthand while the balloons were being inflated.  I’ll fondly remember how I squeezed in to the thick crowd just to get a better view of the balloons before its flight. What a beautiful morning it was seeing those balloons fly one at a time. :) 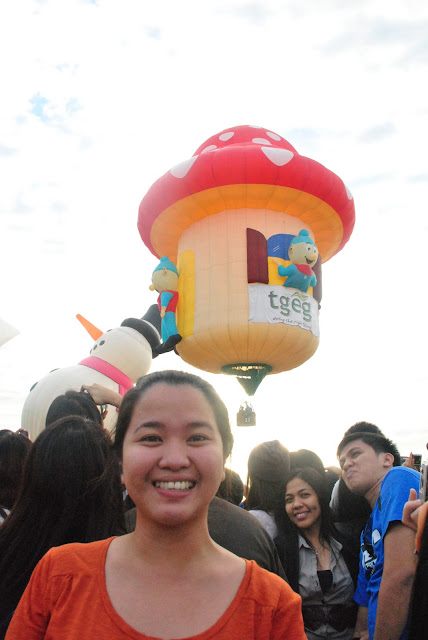 Exploring Batanes with Kim and Eric. This is one of my super favorites. I’ll fondly remember the hearty laughter Kim and I shared while we were exploring Sabtang Island atop a jeepney. I’ll never forget the short encounters we’ve had with some Ivatans, the panoramic rolling hills and amazing landscapes and seascapes, the angry seas that made swimming quite a challenge, the daunting falowa ride, the beautiful lighthouses and churches, and the rustic and idyllic rural setting. Indeed, Batanes is breathtaking. I can’t wait to be back. :) 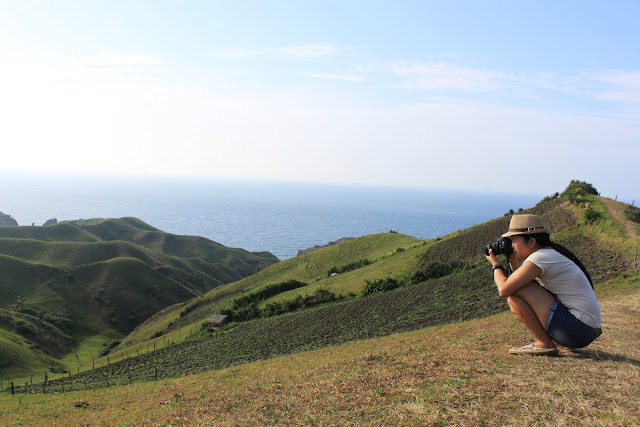 Nagsasa Cove Weekend. This escapade with my closest high school friends Kim, May and Liz will surely stay in my memory for a long time. Everything was amazing—the company, the place and the experience!  I miss you girls! :) 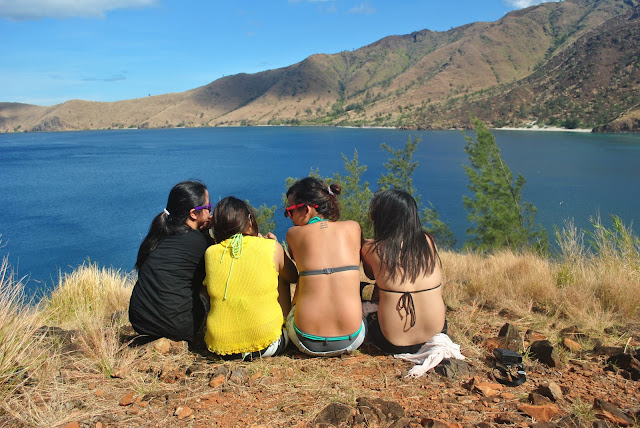 Cagayan de Oro River Rafting. With Cha and Kim, paddling through the wild rapids of Cagayon de Oro River almost sun down surely tested our mettle. I’ll never forget the thrill while going through every major rapid. It’s one of the most exciting adventures I’ve tried this year! And I’ll also never forget the short time we spent hanging on that makeshift cable we saw along the way, clinging on to our dear life. Oh boy, it was a major LOL.  And our 12hr for P250 accommodation in Cagayan de Oro City will never be forgotten. Thanks D’Morvie! :) Flying in Bukidnon.  The 840meters zipline ride Kim, Cha and I took at Dahilayan Adventure Park was fun! I admit nerves got into me before the flight. But it turned out to be one amazing experience. :) 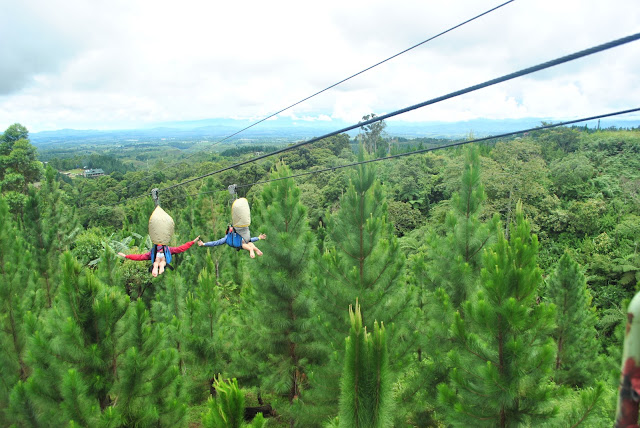 White Island accident and Dolphins in Camiguin. Our adventure in Camiguin was marred by a slight accident during our quick stay at the White Island. A Japanese national almost drowned before our very eyes. Thanks to the boatmen who were quick to rescue him, he survived. It would have turned out to be a very bad experience. The best part of our Camiguin trip was the rare chance of seeing dolphins in the wild! And nothing beats seeing them in their natural habitat! :) 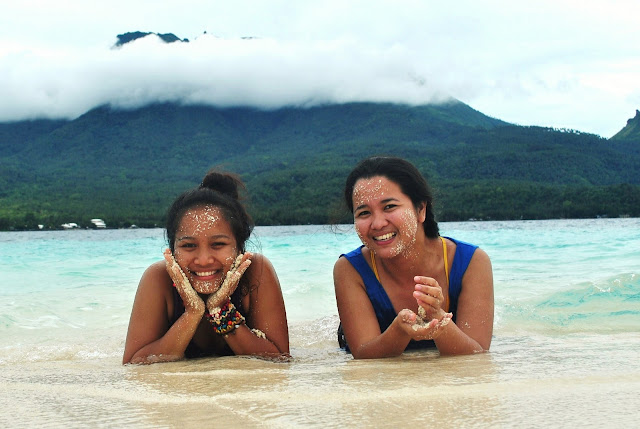 Sleeping in an authentic Ifugao Hut. Until now, I still wonder how I survived a night in that iconic hut in Batad. Hahaha! I’ll also fondly remember the difficulty trekking along the rice paddies of Banaue and Batad. It left me with painful and wobbly legs for almost a week!  :) 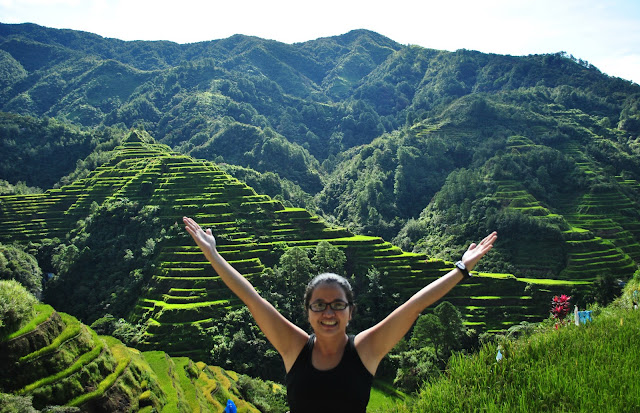 I love Boracay! The food, the pristine white sand, the people, the clear blue sky and sea, Puka and Long Beach, the sunset and surprisingly, even the noise, I love them all! :) 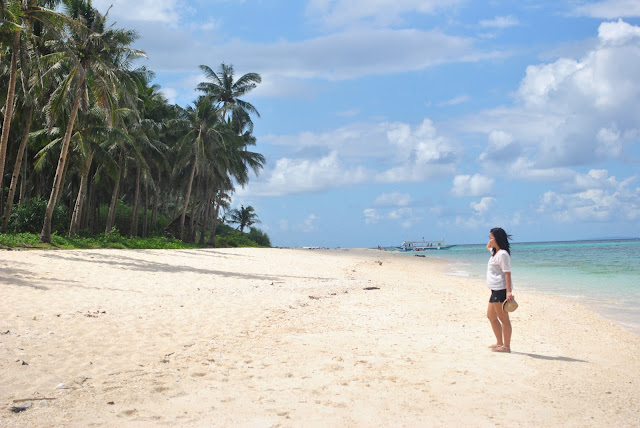 A day in Guimaras. Even just for a day I realized why some people are going gaga over Guimaras. It’s a great escape for people who want to go for a quiet and easy respite from the busy metro. This small island has great white beaches, too. And who wouldn’t go gaga over the sweet mangoes of Guimaras? Oh delish! :) 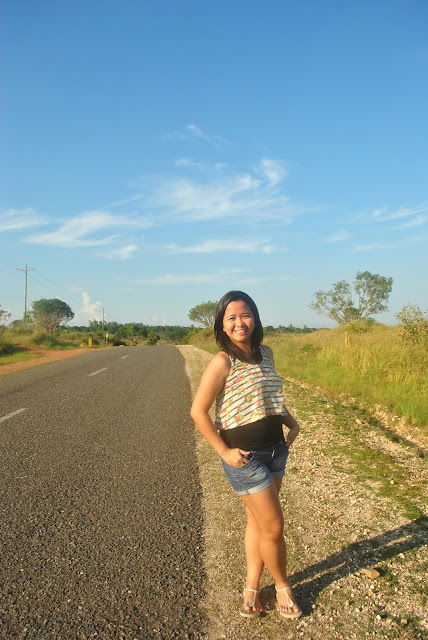 Seeing Miag-ao Church. Simply put, this is the most beautiful church I’ve been to. A church worth visiting indeed. :) 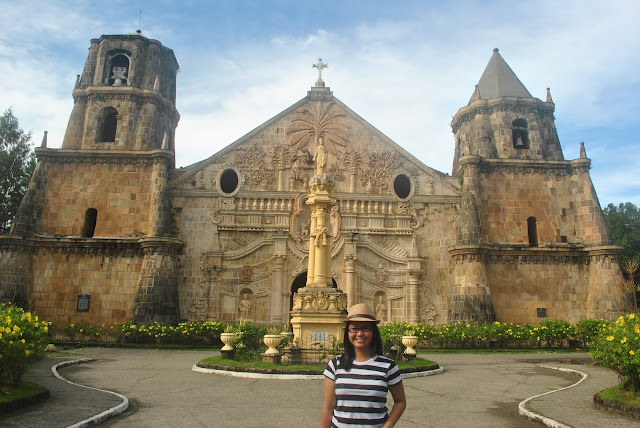 Posted by Che | BackpackingPilipinas at 10:12 AM