With 7,107 islands, the Philippine archipelago is considered the fifth longest coastline in the world.  It is no surprise that we have numerous lighthouses spread across the country to guide international and local ships on their maritime travel. And despite advent of high-tech navigational systems, these lighthouses are still indispensable to mariners for their safe and easy maneuver as they ply their routes within Philippine waters.

Aside from the important role it plays in the maritime industry, these lighthouses also attract travelers and tourists. Many notable and historical lighthouses made it to the list of must-visit places in the country.

And I am  one of those fascinated with parolas or lighthouses. It must be because of the nostalgia it brings whenever I see one -- its proud isolation on top of a faraway hill, the view of a beautiful sunset or sunrise or the rusty yet intricately designed stairs that crawl up to its top. I also feel that these parolas are silent witnesses to the rage and calm of the sea that lives below it. For whatever reason, these lighthouses are always a sight to behold.

"Lighthouses don't go running all over an island looking for boats to save; they just stand there shining." -Anne Lamott

Here are some of the lighthouses I've visited so far. I made a little research about the history and its current status, and learned that except for the one in Mahatao, Batanes and in Palumbanes Island,  Catanduanes, the others are still active and functioning to this day. I just hope that the government will give due attention to the restoration of these  two dysfunctional lighthouses. 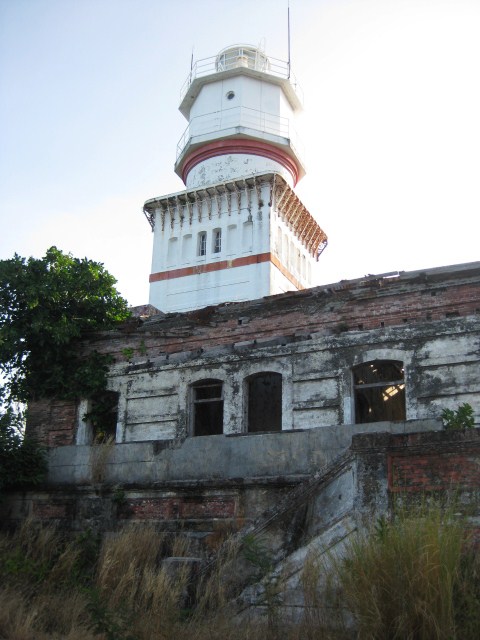 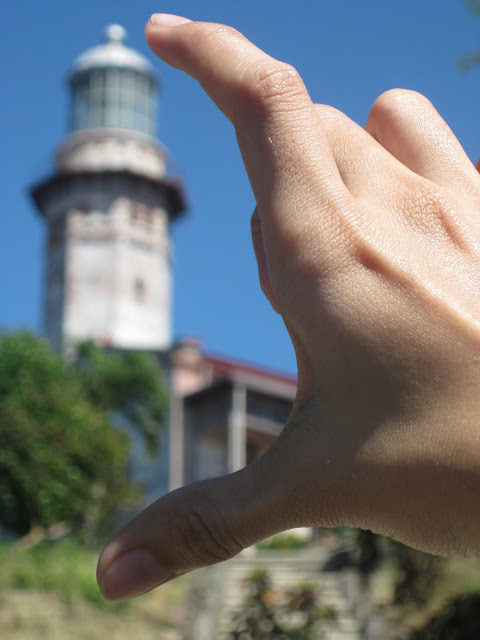 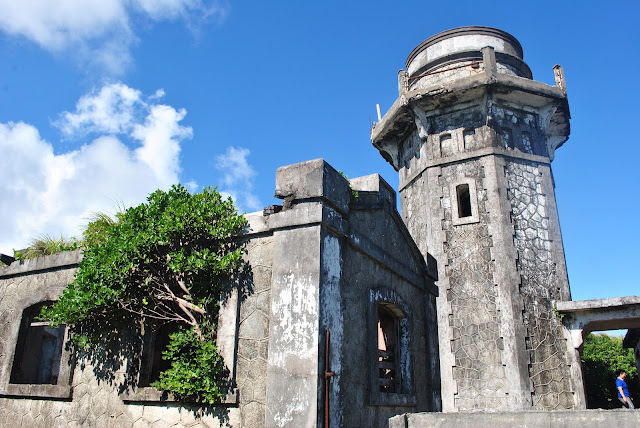 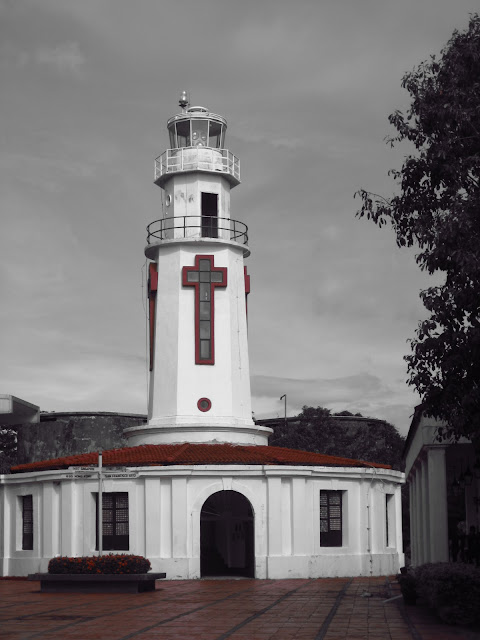 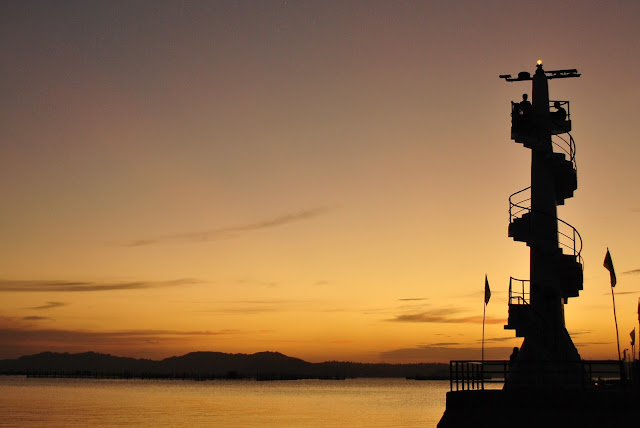 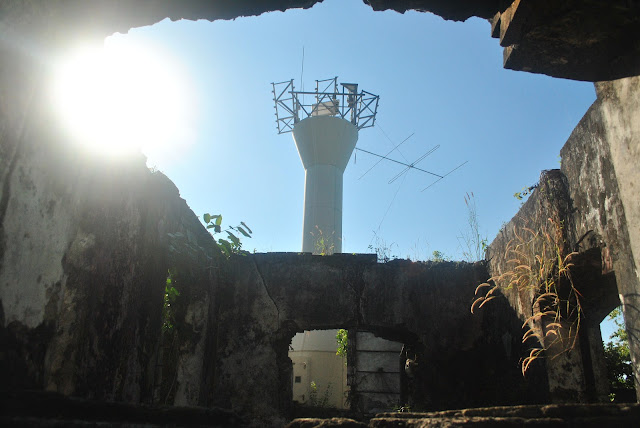 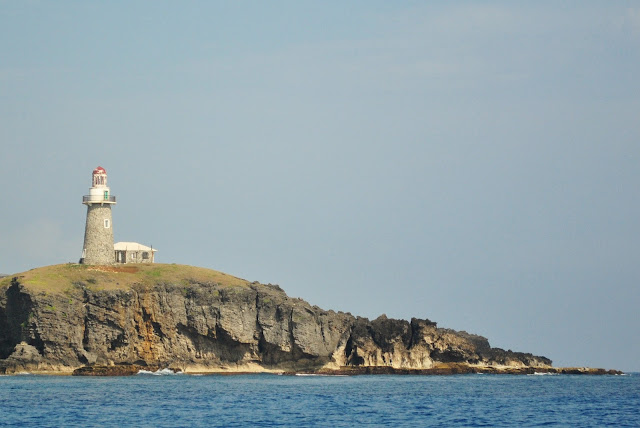 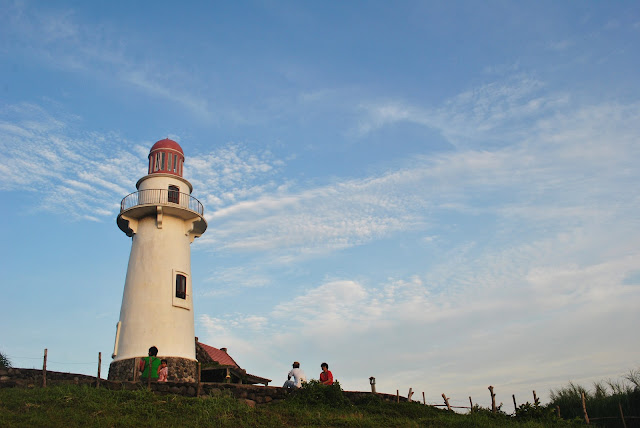 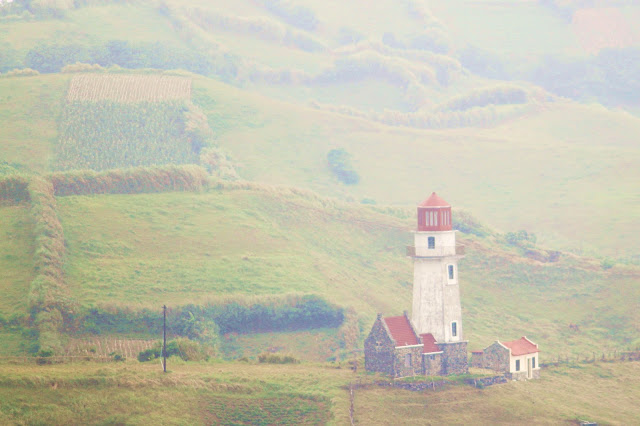 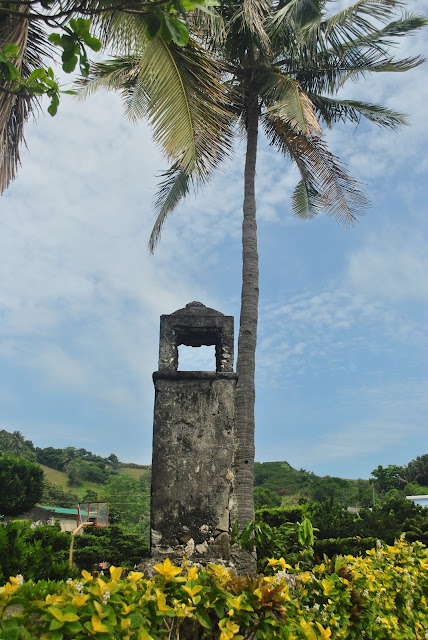 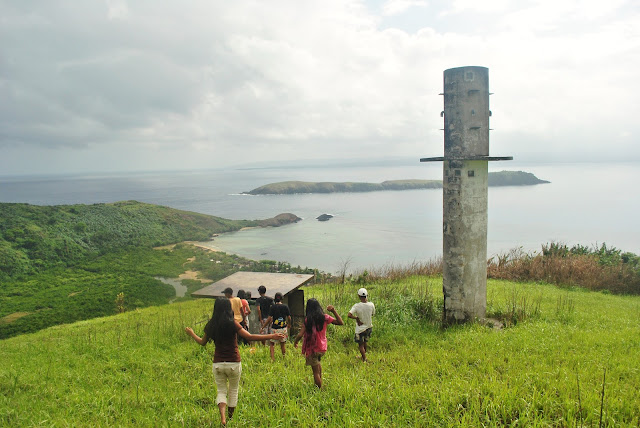 Posted by Che | BackpackingPilipinas at 3:13 PM

Email ThisBlogThis!Share to TwitterShare to FacebookShare to Pinterest
Labels: Lighthouses