Before moving forward to the new year, allow me to look back at and honor all the amazing travels I had for 2013.

What a year that was:

1. Completing the 80 Before 30 Challenge
2. BookSail (Book drive for the children in Palumbanes Island)

Massive thank you to everyone who joined me in this incredible journey around the Philippines. Special thank you to Anchi for braving the odds traveling with me in Mindanao. I wouldn't have made it all without you. Thank you! 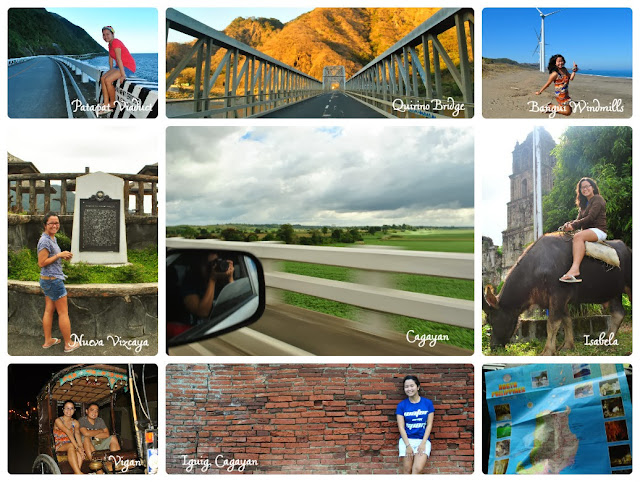 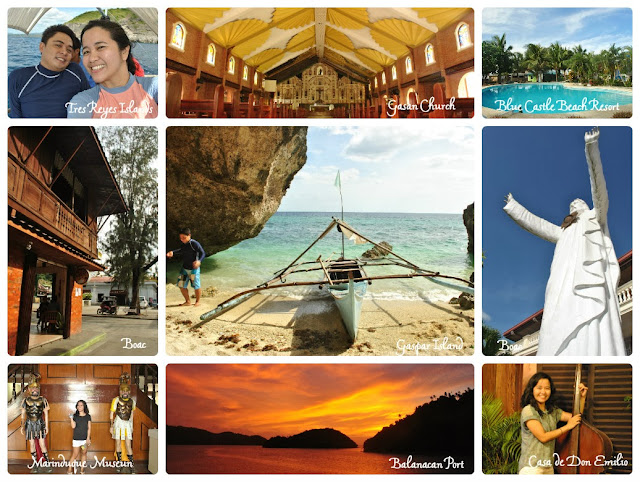 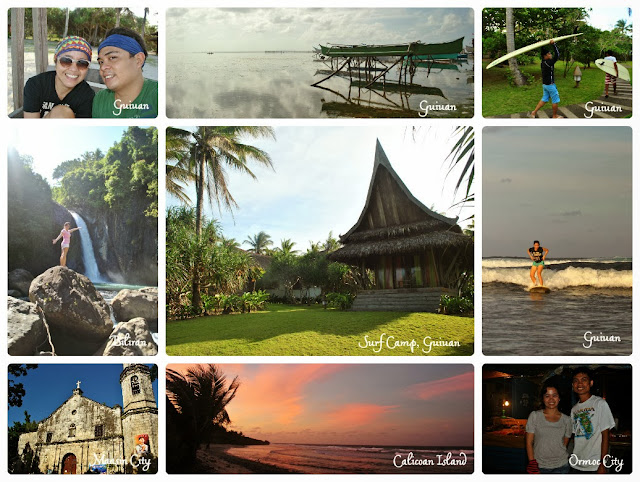 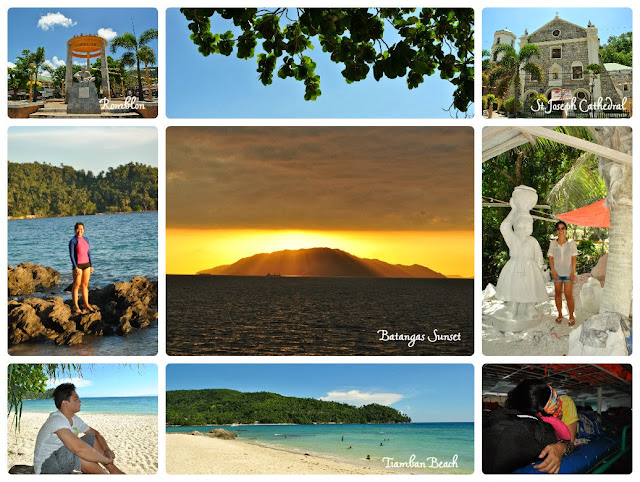 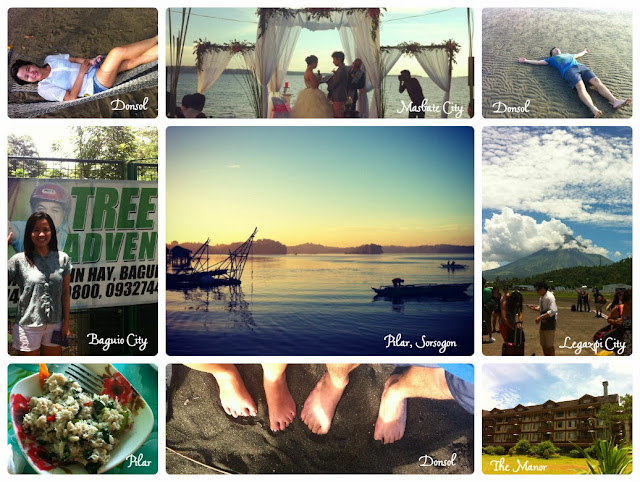 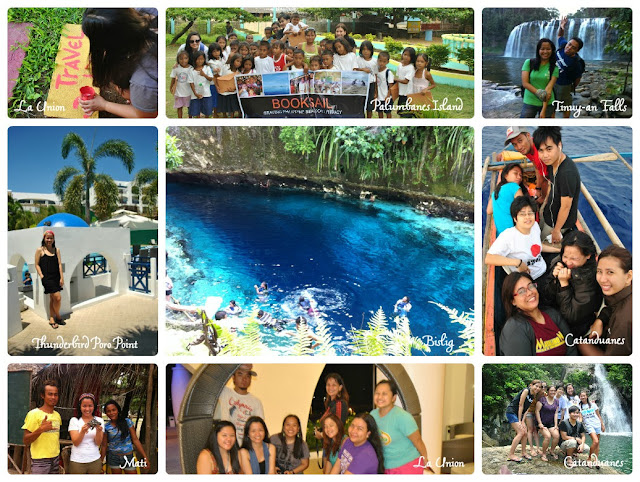 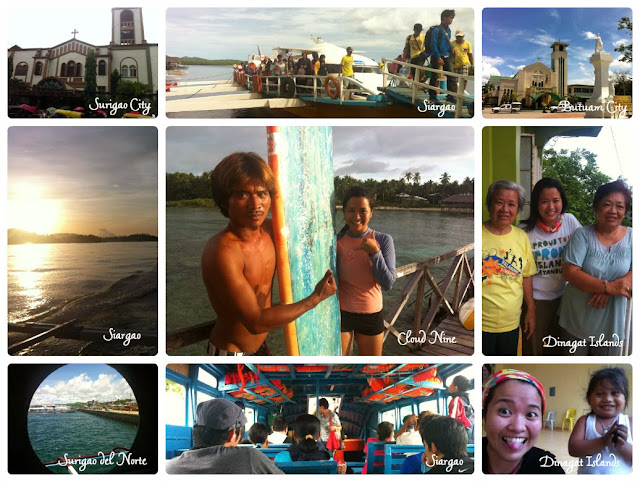 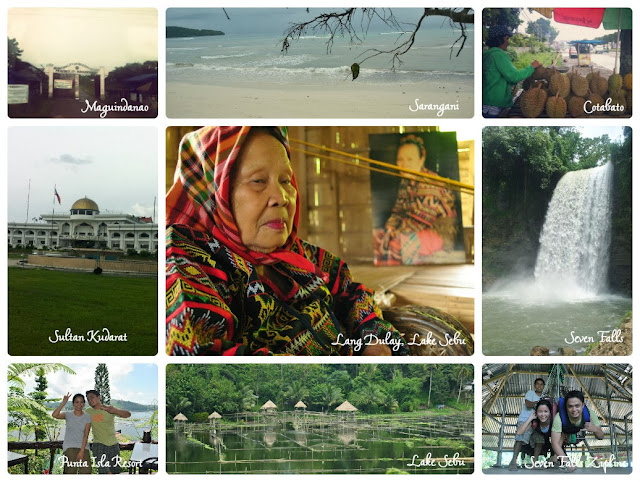 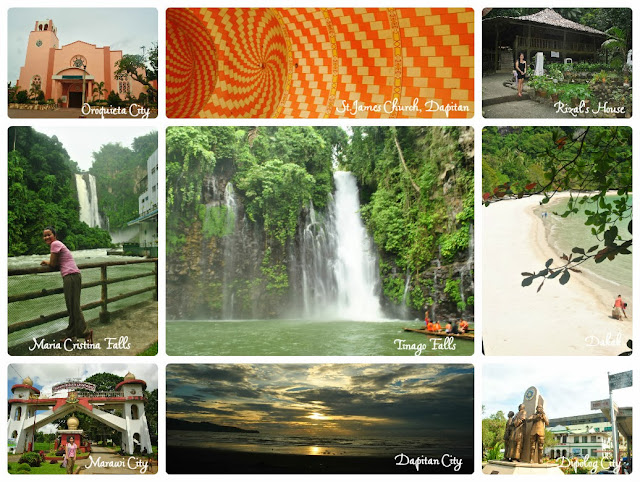 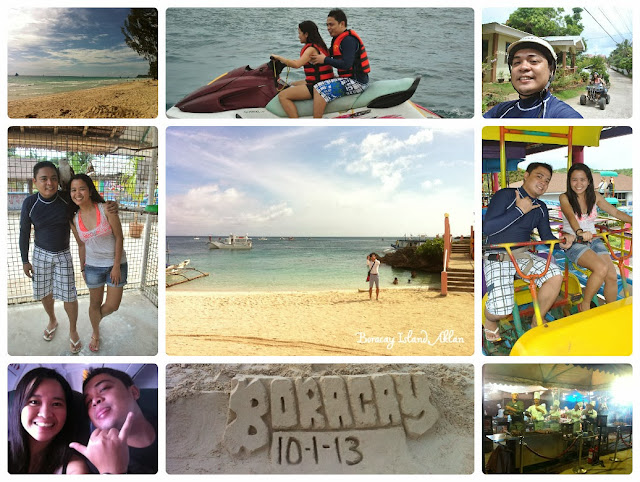 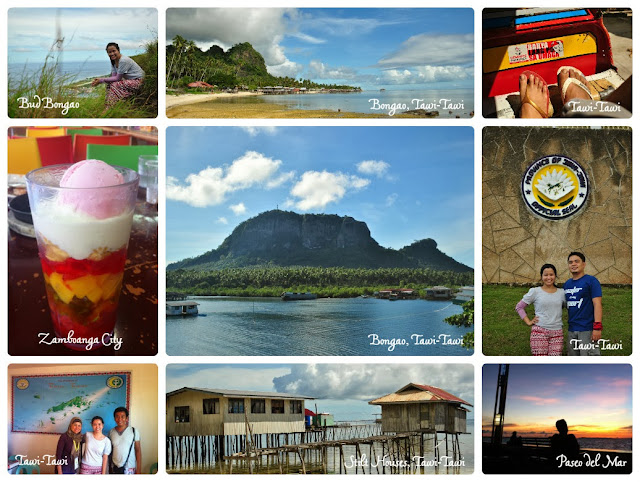 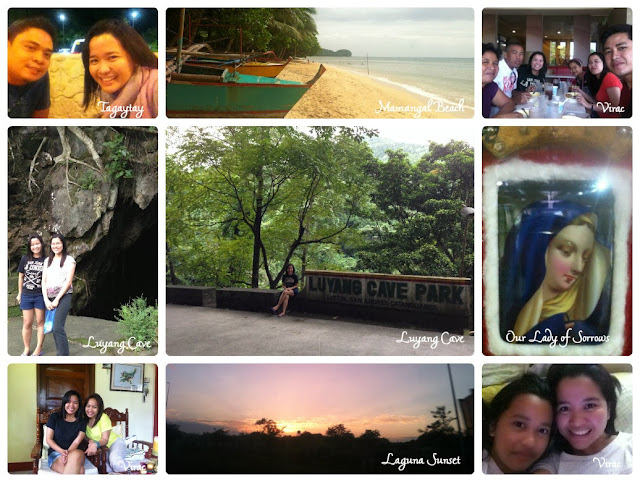