One of the lessons I learned during this trip is that although Corregidor is geographically near Bataan, it is politically part of Cavite. And so the address   is Corregidor Island, Cavite.

This tadpole-shaped island located at the entrance of Manila Bay served as a focal point for the naval defenses and was vital to the defense of Manila during the World War II. But nowadays because of its significance in Philippine history, it's included in the list of main tourist destinations in the country.

Along with my sister Cha, we decided to spend a day in this historical island and joined the group tour organized by Suncruises. Because we made reservations prior to the trip, we had no problems getting our seats when we arrived in the docking area near CCP Complex on that clear Sunday morning. There were a handful of foreign and local tourists who joined us in this trip.  We left Manila Bay at around 8 a.m and reached Corregidor after about an hour and 15 minutes of ferry ride. Cars that resembles a tram were waiting for us in the docking area.  These were also the same tourist cars that we used exploring the whole island. We were brought to a hall where our lunch was served. And after the buffet lunch, we started the tour.


We visited some of Corregidor's historical treasures, such as:

Malinta Tunnel - This tunnel which was completed in 1922 was formerly an arsenal and underground hospital. Located under the Malinta hill, it served as bomb-proof headquarters for Fil-American troops during World War II.

Lighthouse - The original lighthouse was established in 1853 to guide ships to their entrance to Manila Bay.  Because of the damage it sustained during World War 2, it was rebuilt in 1950 using some of the original stones from the ruins. The lantern was replaced in the 1990s with a solar powered light and the base now houses a souvenir shop for tourists. It offers a great view of Manila Bay, the South China Sea, and the rest of the island. It is located at Topside and is 628 feet above sea level.


General Douglas MacArthur Park - A statue of the General stands at the Lorcha Dock ruins at Bottomside where he boarded a boat to Mindanao on March 11, 1942. He then sailed to Australia where he sent his famous message: "I shall return." 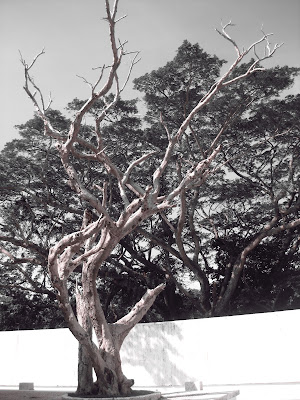 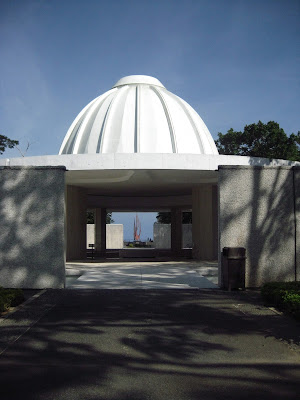 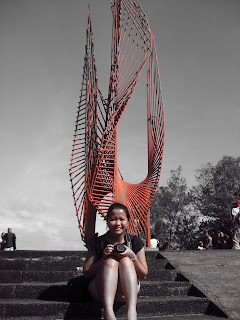 
B. Overnight Room Rate (On top of the day tour package)

Posted by Che | BackpackingPilipinas at 12:00 PM